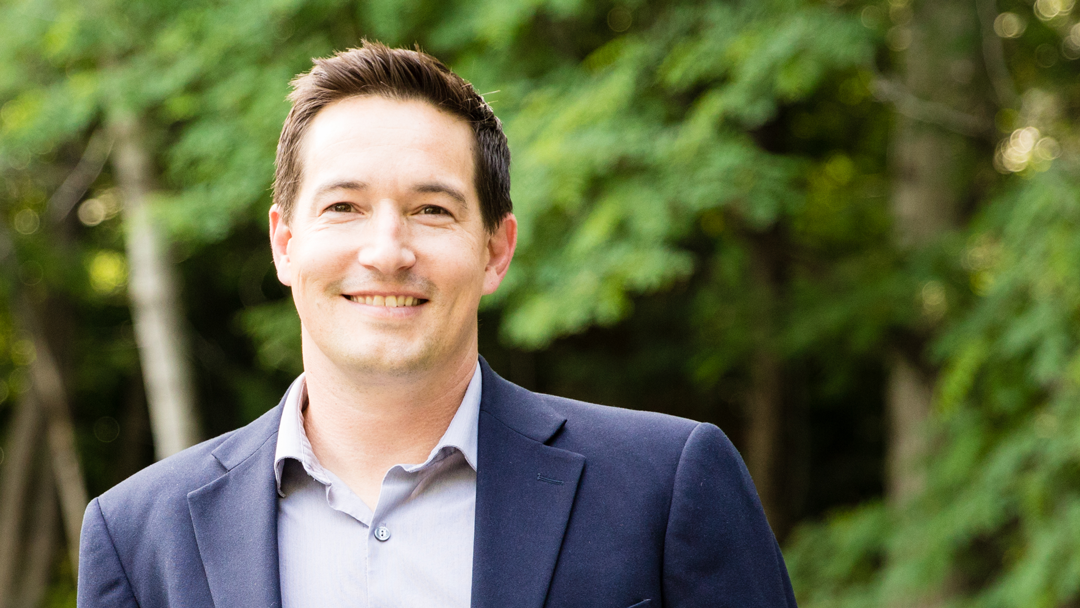 Sean R. Beck, one of the three managing attorneys at C.K. Quade Law, PLLC, found his niche and serves in the role of lead attorney in the firm’s Medicaid Planning and Elder Law practice. Having spent much of his youth in Idaho, Sean attended Idaho State University (studying Russian, Spanish, and Political Science), and the University of Idaho College of Law. During his time in law school, Sean interned at the Fort Hall Indian Reservation, took a position at an international law firm in Moscow, Russia, and spent a semester as law clerk to Chief U.S. District Judge B. Lynn Winmill. After earning his Doctor of Jurisprudence degree in 2008, Sean worked for Ada County as a staff attorney to the District Court, and then as a Deputy Prosecuting Attorney. It took several years and multiple practice areas before Sean found his passion in the area of Special Needs Planning. Sean’s current scope of work focuses in the areas of Elder Law, Medicaid, Disability Law, and Estate Planning. Sean frequently provides current and relevant information to both attorneys, the legislature, and lay persons in the areas of Special Needs Planning, Medicaid Planning, Estate Planning, and Probate matters.

An active community-minded professional, Sean serves on the board of directors for the Idaho non-profit, Neurodiversity Matters Idaho.  He participated and graduated from the Idaho Academy of Leadership for Lawyers, and holds membership in the Trust and Estate Professionals of Idaho, the Tax, Probate, and Trust Law Section of the Idaho State Bar, and is an active member of the Idaho Trial Lawyers Association.  Sean’s legal advocacy serves clients well in administrative, state, and federal proceedings and he is admitted to practice before the U.S. District Courts, District of Idaho, and the Supreme Court of the State of Idaho.

A dedicated family man, Sean resides in Boise with his wife and three children, whom he prioritizes above all else. Having coached over 20 seasons of youth sports, when not on the field or courts, he continues to plan new adventures in Idaho’s wilderness, as well as in other countries and cultures.

Personally, he enjoys participating in various adult sports leagues, tackling home construction projects that are out of his league, keeping (and using) his season pass to Bogus Basin, and playing musical instruments. Ever mindful of public perception and first impressions, Sean remains extremely proud of the fact that his new acquaintances “would never have guessed” that he works as an attorney.

Graduate, of Idaho Academy of Leadership for Lawyers

Member of the following practice groups and sections:

Rest of the team