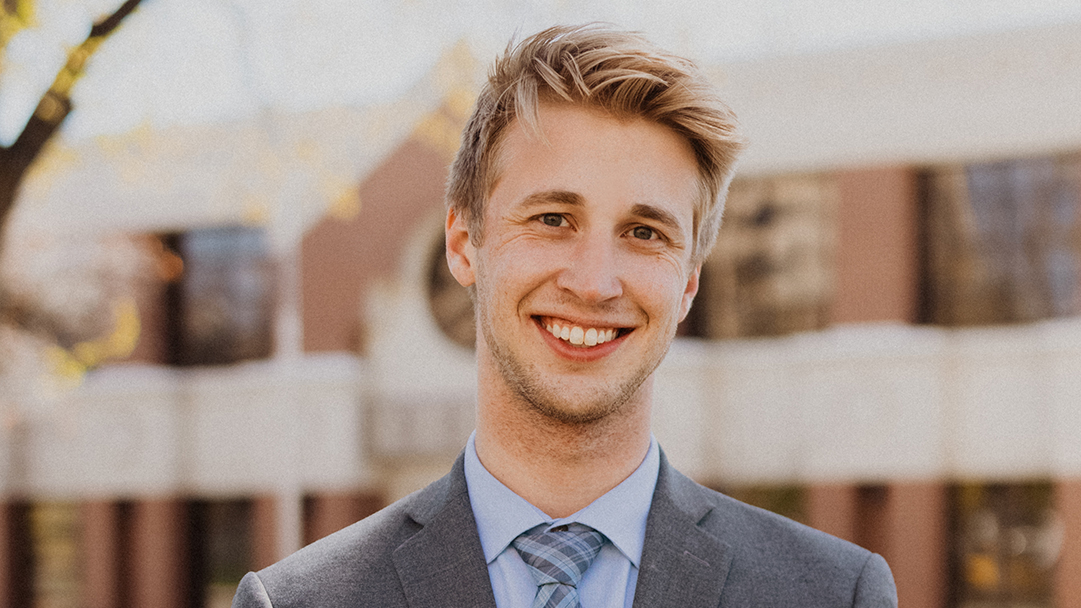 Evan M.E. Barrett is an associate attorney at C.K. Quade Law, PLLC, where he worked previously as a student attorney during his third year of law school and began full time after graduating and taking the bar exam in August of 2021. He is primarily involved in estate planning and has worked with other members of the firm on Medicaid planning, guardianships and conservatorships, and probate. Evan was born in North Dakota, but soon thereafter his family moved to Idaho where he has lived ever since.

Evan graduated from the University of Idaho in Moscow in 2017, achieving two bachelor’s degrees in just three years – Political Science and Psychology. Afterwards, Evan attended the University of Idaho College of Law in Boise from 2018-2021, where he served as Chief Research Editor of the Idaho Law Review. During the summer after his first year of law school, Evan interned for the United States Attorney’s Office for the District of Idaho, where he worked on both civil and criminal federal matters. Evan graduated law school with an emphasis in Intellectual Property law, and was in the top quartile of his class, achieving Dean’s List every semester.

Evan’s older sister was diagnosed with autism spectrum disorder (ASD) at a young age and is one of the reasons why he is so passionate about the work he is involved with. Anybody who knows Evan well would tell you without hesitation that his sister is one of his best friends. He and his sister originally met the team at C.K. Quade Law to discuss advance directive documents when he was still an undergraduate student, back at home in Boise for the summer. Little did he know at the time that he would return years later not as a client, but as an attorney.

Not one to let a busy schedule prevent him from enjoying his hobbies, Evan has a wide array of interests outside of the law, including learning languages (currently Japanese), playing guitar, recording music, playing chess, photography and videography, and going to the gym. Surprisingly, Evan managed to find a little bit of time for his hobbies during law school, including playing and performing in a Boise blues band as a singer and guitarist for almost two years.

Rest of the team